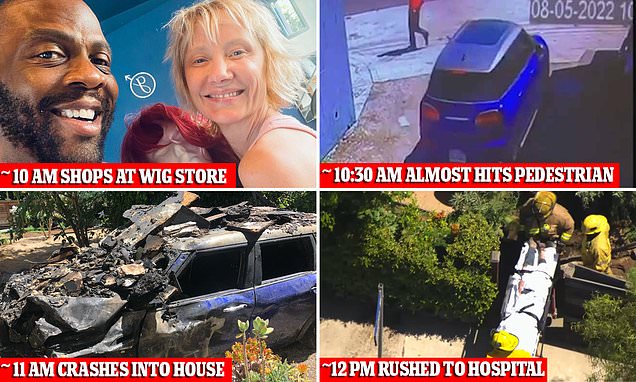 Anne Heche has died – one week after her car came plunging into a house in Los Angeles, California, while she was driving under the influence of cocaine. The actress is still on life support, however, she was pronounced brain dead on Friday.

Her rep confirmed to TMZ that life support machines are keeping her alive only for the purpose of preserving her organs for donations, however, the spokesperson said Anne has no brain function – which under California law is the definition of death.

The 53-year-old Hollywood starlet, who is best known for her roles in I Know What You Did Last Summer and Psycho, was seen speeding through the Mar Vista neighborhood last Friday morning, almost running over a pedestrian who was walking on the sidewalk.

X
Ex-WWE star 'hid in bush' after leaked sex tape in 'worst moment of …UncategorizedEx-WWE star Paige has opened up about her feelings on the horrific day when she realised her sex tape had been released online.Now known as Saraya Bev…