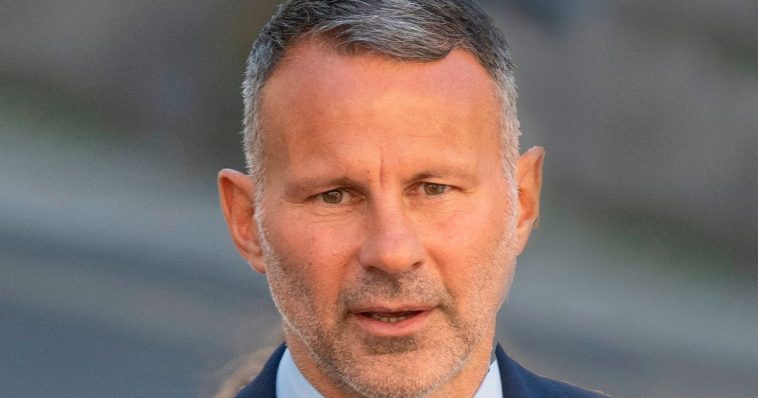 Ryan Giggs’ defence barrister has accused the former Manchester United star’s ex-girlfriend of attempting to get pregnant as their relationship neared its conclusion, with Kate Greville saying she regrets lying to him about having cancerous cells when she was instead going to a hospital appointment to have her contraceptive coil removed.

Giggs is accused of assaulting Ms. Greville and her younger sister, Emma Greville, on November 1, 2020, with a further charge relating to controlling and coercive behaviour towards Kate Greville between 2017 and November 2020.

He denies all charges.

Ms. Greville is on the witness stand for a third day and this afternoon admitted to lying to Giggs in messages in which she said cancerous cells were flagged up in a smear test.

A series of messages between Ms. Greville and her friend Courtney Lang were read out. In one the public relations executive, 36, wrote that “I am not walking away with nothing.” She told the court this was in reference to the dog she owned with Giggs.

But Chris Daw QC, representing the defendant, read another message Ms. Greville sent to her friend in which she said “I’m getting my coil out.” Judge Hilary Manley questioned the relevance of the message being read in court before Daw, addressing Greville, said: “Your plan was to get pregnant by Mr Giggs, wasn’t it…

X
Analysis: Boris Johnson's government has given up on the cost of living cris…UncategorizedHuffington PostBoris Johnson surprised many this morning when he turned up at a meeting between energy bosses, Nadhim Zahawi and Kwasi Kwarteng.The fa…