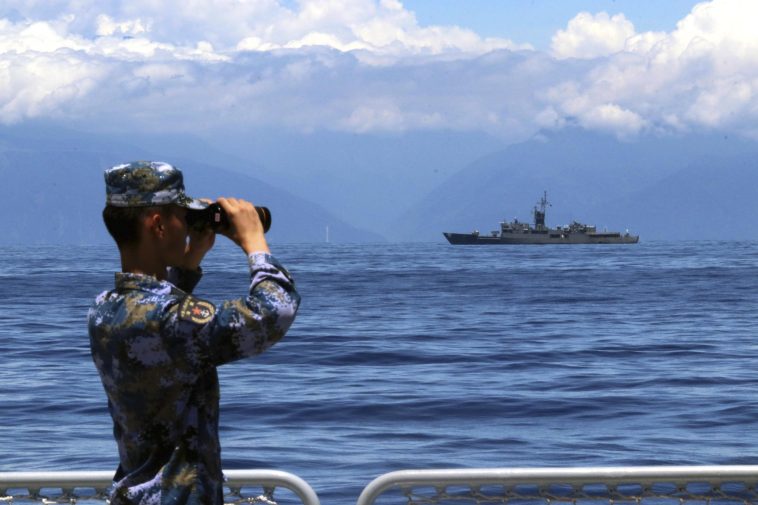 Taiwan’s armed forces issued an alert, dispatched air and naval patrols around the island, and activated land-based missile systems in response to the Chinese exercises, the Ministry of National Defense said.

X
Breastfed babies don't grow up to become terrorists: Pediatrician…UncategorizedChildren who are fed with their mother’s breastmilk are most likely not to grow up as criminals and terrorists, Dr Otuneye Adekunle, a Consultant Pedi…