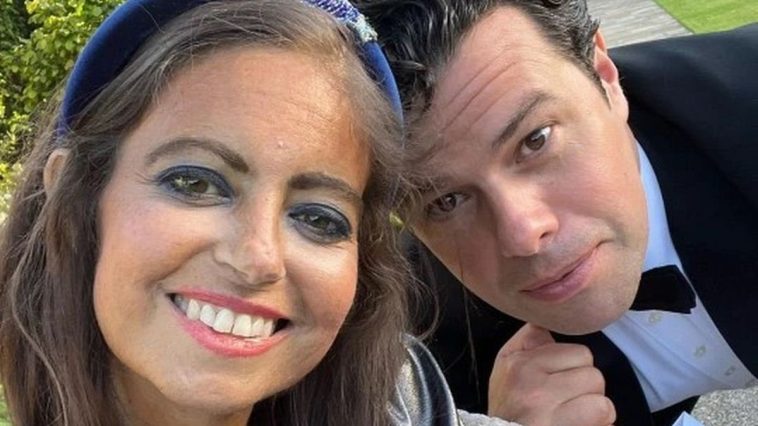 Dame Deborah James’ husband Sebastian last night revealed he kissed his dying wife on the head and told her he loved her before she died of bowel cancer.

Her last moments were spent holding the hands of her husband, who stood by her side as she campaigned to raise £7.4million while battling against the illness to which she succumbed on June 28.

‘I kissed her on the head,’ Sebastian told The Sun. ‘I told her how much I loved her, that I would look after the kids and the last thing I said to her was that I was so proud of her. Then she slipped away.’

The journalist was diagnosed with incurable bowel cancer, going on to host You, Me and the Big C podcast on BBC Radio 5 Live about her struggles with her illness.

X
Archie's final hours: 12-year-old's life support to be withdrawn TODAY…UncategorizedThe family of Archie Battersbee have spent a 'precious' final night with him as his life-sustaining treatment was planned to be withdrawn this morning…