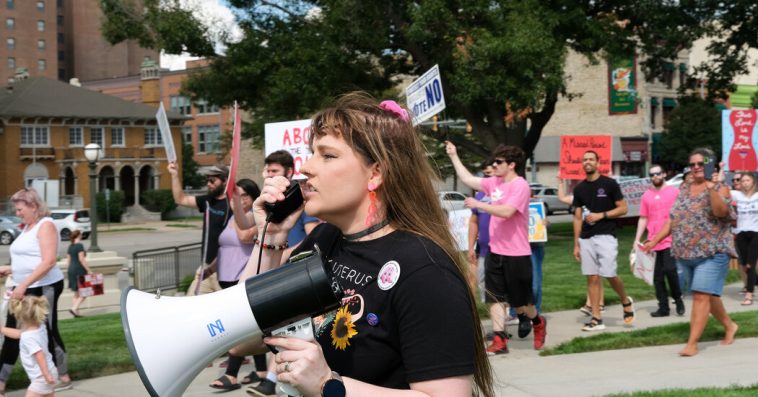 In swing states and even conservative corners of the country, several Republicans have shifted their talk on abortion bans, newly emphasizing support for exceptions. Some have noticeably stopped discussing details at all. Pitched battles in Republican-dominated state legislatures have broken out now that the Supreme Court has made what has long been a theoretical argument a reality.

In Pennsylvania, Doug Mastriano, the Republicans’ ardently anti-abortion candidate for governor, has lately taken to saying “the people of Pennsylvania” will “decide what abortion looks like” in the state, not the governor. In Minnesota, Scott Jensen, a family physician who said in March that he would “try to ban abortion” as governor, said in a video released before the Kansas vote that he does support some exceptions: “If I’ve been unclear previously, I want to be clear now.”

Republican consultants for Senate and House campaigns said Thursday that while they still believe inflation and the economy will drive voters to the G.O.P., candidates are going to have to talk about abortion to blunt Democratic attacks that the party’s position is extreme. They have started advising Republicans to endorse bans that allow exceptions for pregnancies from rape or incest or those that threaten the life of the mother. They have told candidates to emphasize care for women during and after their pregnancies.

Back to Top
Close
X
The leader of the oppositionUncategorizedNational ReviewAnd maybe, as the political calendar begins winding from this long summer toward the midterms and then the 2024 cycle, conservatives wi…