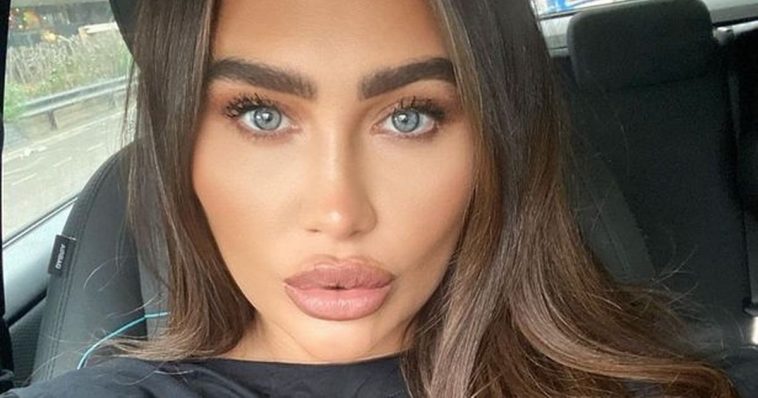 It has been reported that the brunette beauty was taken to hospital with serious facial injuries at approximately 1am on Thursday morning (August 4).

The Sun claims that officers were called following reports of a bust-up in the heart of Upminster, Essex just hours after the funeral of her baby daughter had ended.

Lauren, 35, was reportedly rushed to hospital with severe facial injuries.

The publication claims that a man was arrested and later released on police bail in the early hours of Friday morning.