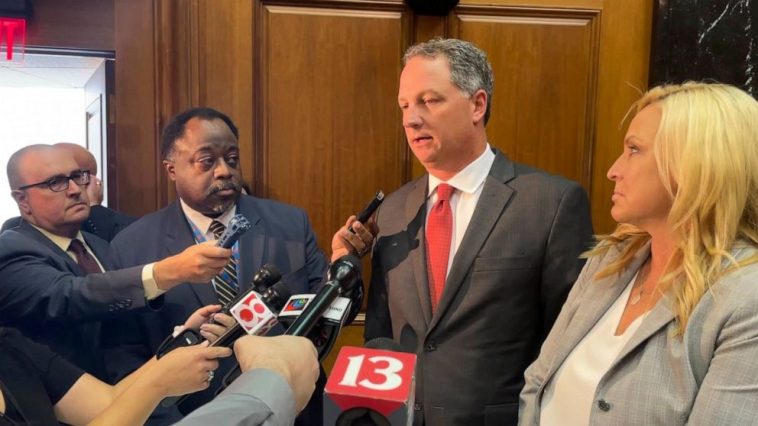 The Indiana House on Friday voted for a ban on nearly all abortions in the state, sending the legislation back to the state Senate to confer on House changes.

House members advanced the near-total abortion ban 62-38 with limited exceptions, including in cases of rape and incest, and to protect the life and physical health of the mother.

If the Senate approves the bill as is, Indiana lawmakers will become the first in the nation to pass new legislation restricting access to abortion since the U.S. Supreme Court’s ruling in June that overturned the 1973 landmark Roe v. Wade decision that made the procedure legal nationwide. The measure then would go to Republican Gov. Eric Holcomb, who has not indicated whether he would sign it.