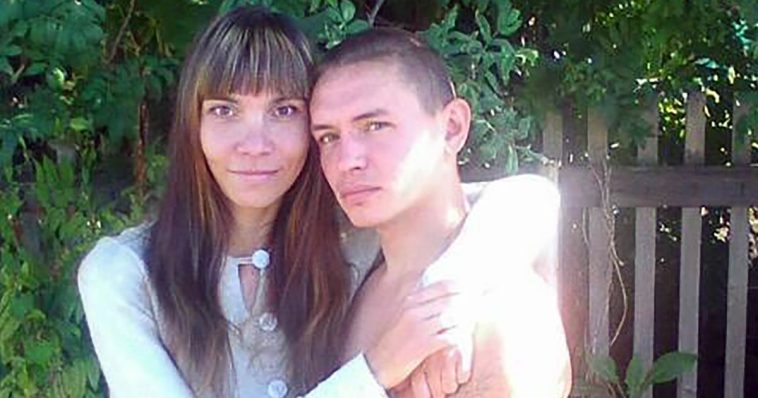 A groom battered his new wife to death in front or their wedding guests who were too scared to stop him carrying out the shocking crime.

Stepan Dolgikh, 35, told a court in Novosibirsk, Russia that he thought wife Oksana Poludentseva, 36, was cheating on him.

Dolgikh, who was jailed for 18 years, was previously behind bars on another murder conviction, which is where he got to know Poludentseva as a pen pal.

Witnesses said Dolgikh became “jealous” of her communication with another guest during a boozy wedding party in Chik village, accusing her of “behaving incorrectly”.