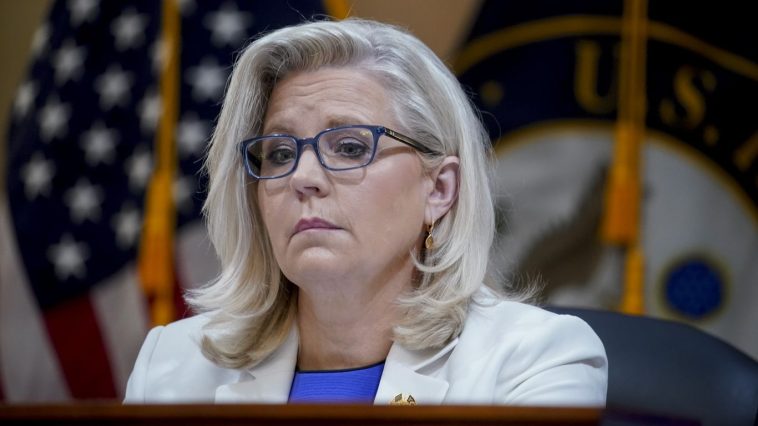 Wyomingites Defending Freedom and Democracy is running digital and television ads and encouraging Democrats in the state to cross party lines and vote for Cheney in the Aug. 16 primary.

Conservatives for a Strong America is portraying Hageman as a fake conservative secretly in league with Cheney and critical of Trump.

The latter group is also trying to boost two of Cheney’s other primary challengers in an apparent effort to split the anti-Cheney vote.