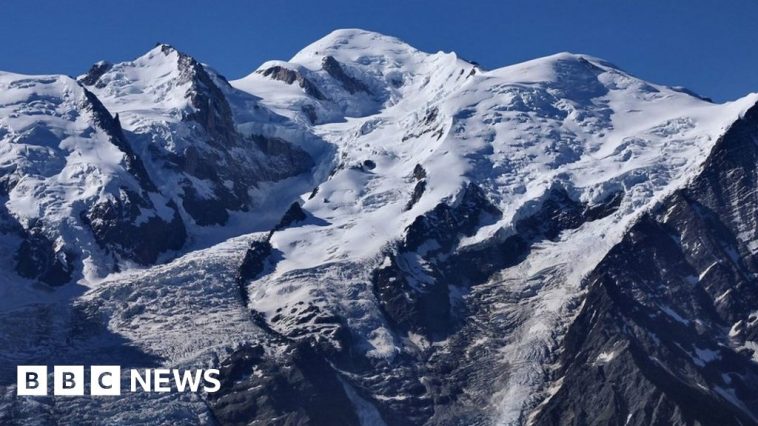 Jean-Marc Peillex is mayor of Saint-Gervais, a village at the foot of Western Europe’s highest mountain, whose summit is at 4,807m (15,774ft).

Those who ignored warnings and took the Goûter route up the mountain were playing “Russian roulette”, he said.

The heatwave has increased rockfalls.

Mayor Peillex said the average cost of a rescue on the mountain was €10,000 and funeral costs were €5,000. “It is unacceptable for the French taxpayer to cover those costs,” he said in a press release.

X
What does the interest rate rise mean for you and your mortgage?…UncategorizedBritain is facing a grim economic outlook with the Bank of England expecting inflation to pass 13 per cent and hiking interest rat…