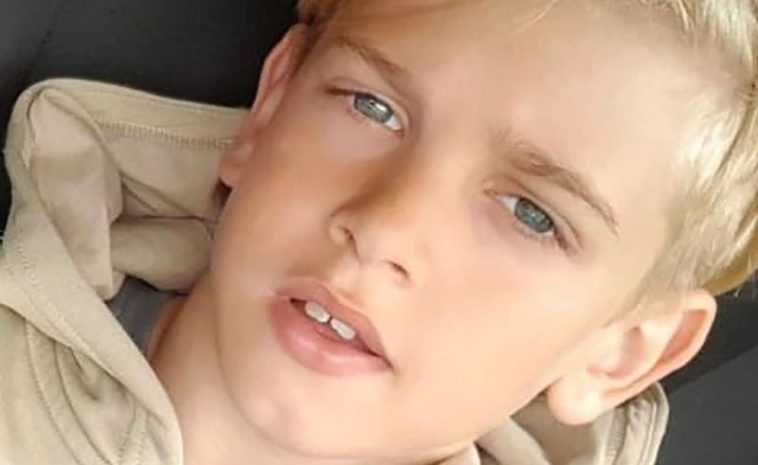 The family of 12-year-old Archie Battersbee cannot move him to a hospice for withdrawal of treatment, a High Court judge has ruled.

His family applied for permission after the European Court of Human Rights (ECHR) refused a request to delay the withdrawal of life-sustaining support.

Archie’s mother wanted him “in a peaceful hospice to say goodbye”.

But doctors warned he was too unstable to move by ambulance and it would “hasten premature deterioration”.

Responding to the hospice ruling, Archie’s mum, Hollie Dance, said: “All our wishes as a family have been denied by the authorities.

“We are broken, but we are keeping going, because we love Archie and refuse to give up on him.”

Archie, who is being treated at the Royal London Hospital, was found unconscious at home in Southend, Essex, on 7 April – his mother believes he may have been taking part in an online challenge.

He suffered “catastrophic” brain injuries and doctors think it is “highly likely” he is brain-stem dead.

Life-sustaining support, including mechanical ventilation and drug treatments, has been in place since April.

Three justices at the Court of Appeal are considering an application from Archie’s family for permission to appeal the latest decision.

In her ruling earlier, Mrs Justice Theis concluded it was not in Archie’s best interests to be moved.

She said: “Archie’s best interests must remain at the core of any conclusions reached by this court…

Back to Top
Close
X
Greenwich shooting: Man airlifted to hospital after armed police incident…UncategorizedBBCA man has been taken to hospital after being shot by police in south-east London.Firearms officers responded to multiple 999 reports of a man with …

X
Liz Truss snaps back at militant eco-protestors who STOPPED her speech…UncategorizedLiz Truss was left fuming by eco-protesters who stormed tonight's Tory leadership hustings in Eastbourne before being removed by security.The Foreign …