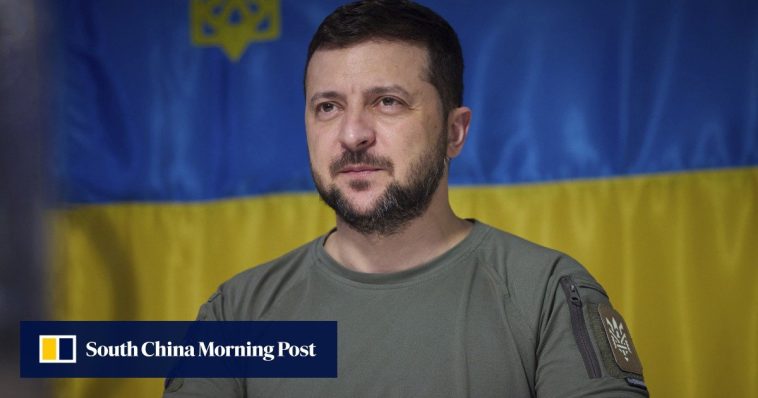 Ukraine is seeking an opportunity to speak “directly” with China about its ongoing war with Russia, President Volodymyr Zelensky has said, noting that his country had consistently sought close ties with Beijing in the years preceding the conflict.

In an exclusive interview with the Post, the Ukrainian leader urged the Asian superpower to use its outsize political and economic influence over Russia to bring the fighting to a stop.

“It’s a very powerful state. It’s a powerful economy … So (it) can politically, economically influence Russia. And China is [also a] permanent member of the UN Security Council,” Zelensky said. The 40-minute interview over Zoom was his first with an Asian media outlet since Russia’s invasion of his country on February 24…

“I would like to talk directly. I had one conversation with [President] Xi Jinping that was a year ago,” he said. “Since the beginning of the large-scale aggression on February 24, we have asked officially for a conversation, but we (haven’t had) any conversation with China even though I believe that would be helpful.”

Back to Top
Close
X
Jan. 6 witness Rusty Bowers has no regrets in GOP race loss…UncategorizedYahooBowers said the former president has soiled the party.“President Trump is a dividing force that has thrashed our party,” he told The Associated P…

X
Chinese missiles strike seas off Taiwan, and some land near Japan…UncategorizedNew York TimesThe six zones were chosen for their importance in a potential campaign to seal off Taiwan and thwart foreign intervention, Major General…