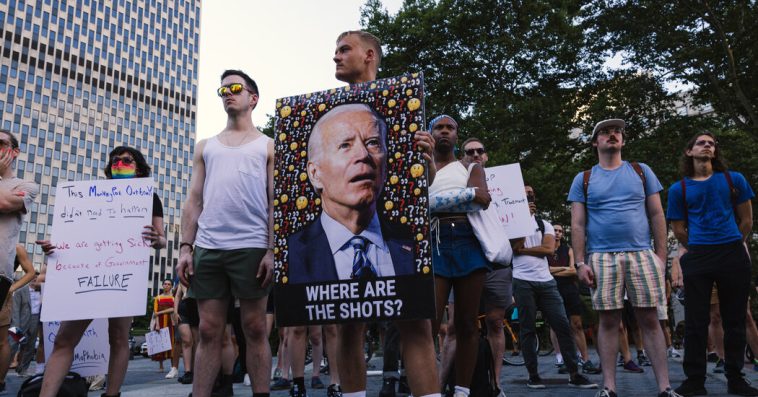 The shortage of vaccines to combat a fast-growing monkeypox outbreak was caused in part because the Department of Health and Human Services failed early on to ask that bulk stocks of the vaccine it already owned be bottled for distribution, according to multiple administration officials familiar with the matter.

The government is now distributing about 1.1 million doses, less than a third of the 3.5 million that health officials now estimate are needed to fight the outbreak. It does not expect the next delivery, of half a million doses, until October. Most of the other 5.5 million doses the United States has ordered are not scheduled to be delivered until next year, according to the federal health agency…

Back to Top
Close
X
Conte sets sights on Premier League, Champions League glory at Tottenham…UncategorizedDNYUZThe Italian previously described his achievement in getting Spurs into the top four last season as a “miracle.”But after a summer of heavy invest…

U.S. could have had many more doses of Monkeypox Vaccine this year