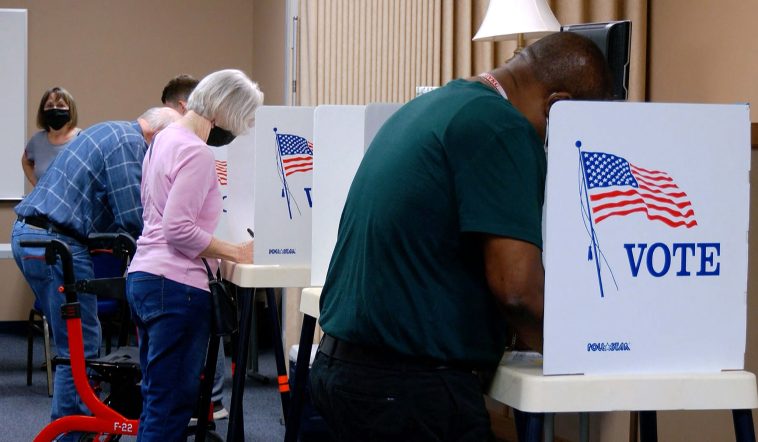 Second, and relatedly, be willing to compromise. Compromise is painful when it means leaving some children to their deaths; no later progress can undo that. But it is how progress in a democracy works. And pro-lifers now have the advantage on that score. The pro-life ideology is that all human life is sacred at every stage and should be protected in law, but a law that protects some lives is better than a law that protects no lives. A 15-week abortion ban concedes nothing to principle, as opposed to political reality. By contrast, Democrats’ pro-abortion ideology assumes that any restriction at all is intolerable — even a limit on taxpayers subsidizing abortion — so even to engage in a discussion of compromise is heresy. As pro-lifers, we can use that contrast. Many Americans, perhaps a third of the country, are in the mushy eyeball-test middle on this issue: They aren’t willing to ban all abortions, but they also dislike taxpayer funding of abortion and see late-term abortions as barbaric. (Indeed, one argument made prominently against the “yes” position in Kansas was that the state already bans taxpayer funding, so doing so by referendum was unnecessary.) Dobbs itself illustrates the contrast: Mississippi was defending only a 15-week ban, while the abortionists and the Biden administration were stuck defending a “no compromise, no restrictions are possible” position. What we don’t need is people in deep-red states who are so eager to flex their pro-lifer-than-thou credentials that they push states into seeking uncompromising rules that produce blowback against the beachheads.

Back to Top
Close
X
Trump is losing ground in the 2024 primary. Here’s why.…UncategorizedWashington PostSince leaving office, Trump has tried to replace these issues with the (false) claim that he was the rightful winner in 2020. This issu…