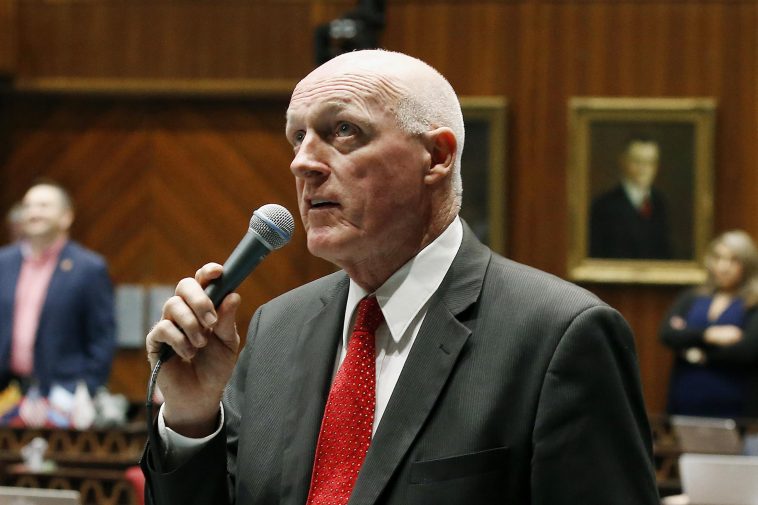 Bowers said the former president has soiled the party.

“President Trump is a dividing force that has thrashed our party,” he told The Associated Press. “And it’s not enough to disagree. You have to disagree and then stomp on people and ruin their reputations and chase them down and thrash them and you just keep beating them up. That’s the Trump model.”

He said the state Republican Party, which broke tradition by strongly supporting Trump’s candidates and denigrating those like Bowers who failed to fall in line, is in lock-step and has a “bully mentality.”

“And I think you’re going to find out as all these people leave this party, that someday there’s going to be a hard reckoning,” Bowers said. “And I have a feeling it can be later this year.”

X
Zelensky seeks talks with China’s Xi to help end Russia’s invasion of Ukraine…UncategorizedSCMPUkraine is seeking an opportunity to speak “directly” with China about its ongoing war with Russia, President Volodymyr Zelensky has said, noting …