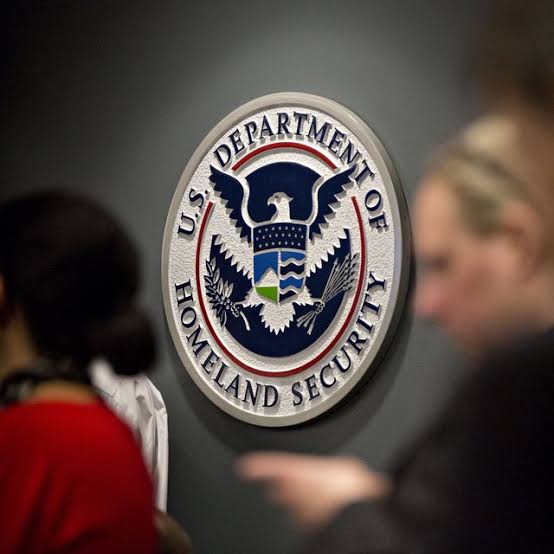 The Homeland Security watchdog now under scrutiny for his handling of deleted Secret Service text messages from the Jan. 6, 2021, attack on the Capitol previously was accused of misleading federal investigators and running “afoul” of ethics regulations while he was in charge of a Justice Department inspector general field office in Tucson, according to a newly disclosed government report.

In the 2013 report from the Justice Department’s inspector general, which was never publicly released, investigators said they did “not believe” Joseph V. Cuffari’s explanation for why he failed to inform his supervisors — against federal rules — about his testimony in a lawsuit brought by a federal prisoner.

Separately, they found that Cuffari broke ethics rules by referring law firms to the prisoner’s family, including firms where some of his close friends worked. “We concluded Cuffari’s actions violated the [inspector general] manual’s prohibition on unethical conduct,” said the report, which also noted that he may have violated guidelines by using his government email to lobby for a position as inspector general for the Arizona National Guard, among other issues.

Back to Top
Close
X
U.S. could have had many more doses of Monkeypox Vaccine this year…UncategorizedNew York TimesThe shortage of vaccines to combat a fast-growing monkeypox outbreak was caused in part because the Department of Health and Human Servi…

X
Jan. 6 witness Rusty Bowers has no regrets in GOP race loss…UncategorizedYahooBowers said the former president has soiled the party.“President Trump is a dividing force that has thrashed our party,” he told The Associated P…