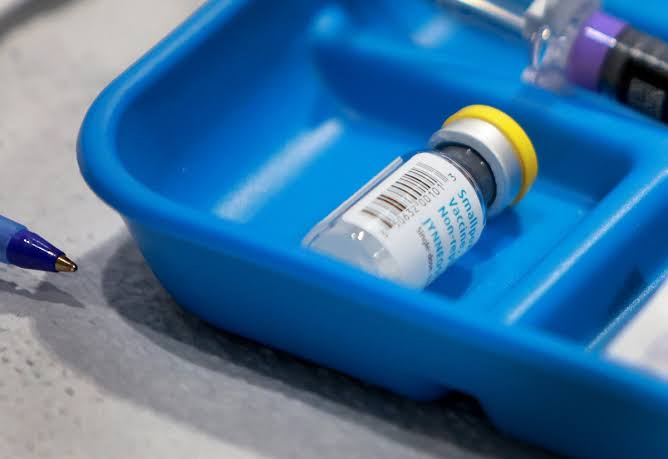 Florida Gov. Ron DeSantis on Wednesday attempted to downplay anxiety over monkeypox, saying that politicians and the media have overblown the severity of the disease and equated it to fears surrounding Covid-19.

“I am so sick of politicians, and we saw this with Covid, trying to sow fear into the population,” DeSantis said during a press conference near Orlando. “We’re not doing fear.”

Back to Top
Close
X
As monkeypox strikes gay men, officials debate warnings to limit partners…UncategorizedWashington PostMany public health officials and activists who spent decades on the front lines of the battle against HIV/AIDS say they have learned it…

X
Newsom asks Hollywood to stop filming in conservative states…UncategorizedNew York TimesMr. Newsom issued the challenge through an ad in Variety that asked the state’s left-leaning creative community to “take stock of your v…