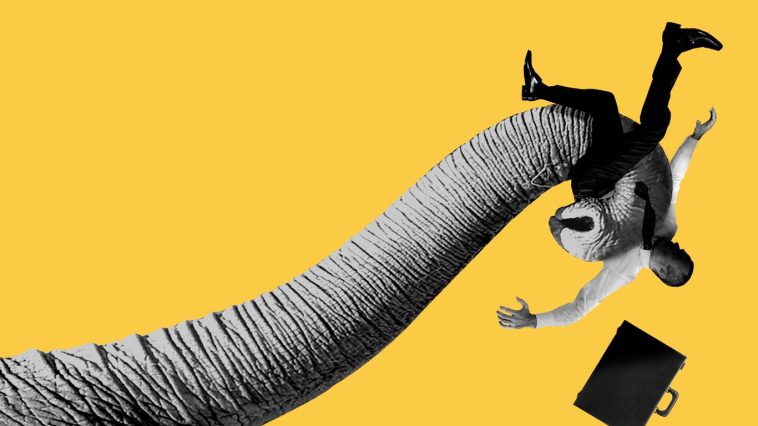 The one dissenting voice: Maryland Governor Larry Hogan, who has openly opposed another Trump term.

“This is another unneeded distraction ahead of a critically important election,” Hogan told Axios. “While Americans are hurting, Republicans should be talking about reducing the cost of living, getting our economy back on track, and stopping violent crime, not harkening back to the dark days of the end of 2020…

Back to Top
Close
X
Kansas voters reject constitutional amendment removing abortion protections…UncategorizedWSJThe Associated Press called the race with about 86% of the vote counted. The No vote led with 62% to 38% for Yes.The amendment would have allowed t…