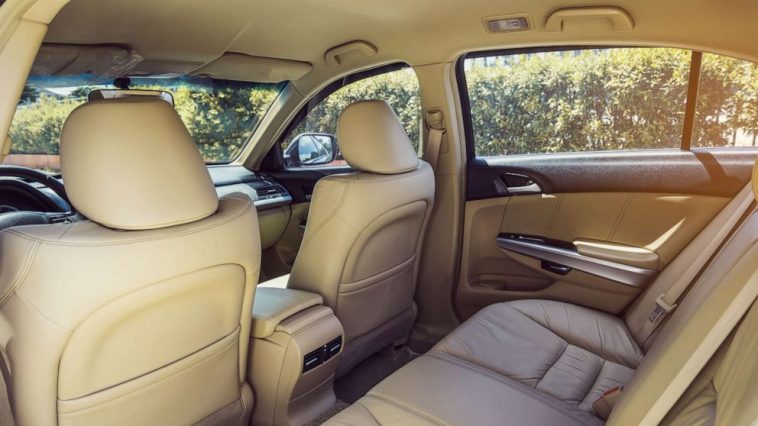 Officials in Scranton, Kansas, suspect heat played a role in the death of a 2-year-old, who died after being found unresponsive in a car Sunday afternoon.

It would mark the 14th hot car death this year, based on data from Kids and Cars Safety, a national nonprofit that tracks hot car deaths and aims to prevent vehicle-related risks to children and pets.

Osage County Sheriff Chris Wells said the child apparently “got into the car” by themself and had not been left in there by an adult, the Topeka Capital-Journal reported.

Details on the child’s name and gender have not yet been released.

Every year, approximately 38 children die from being left in a hot car, according to Kids and Cars Safety, with 87% of them age 3 and under.

Back to Top
Close
X
Bodybuilder dubbed 'Brazilian Hulk' who shot oil into his muscles dies aged 55…In the NewsA Brazillian bodybuilder has passed away six years after he was warned that injections could cause nerve damage and even amputation.Valdir Segato…