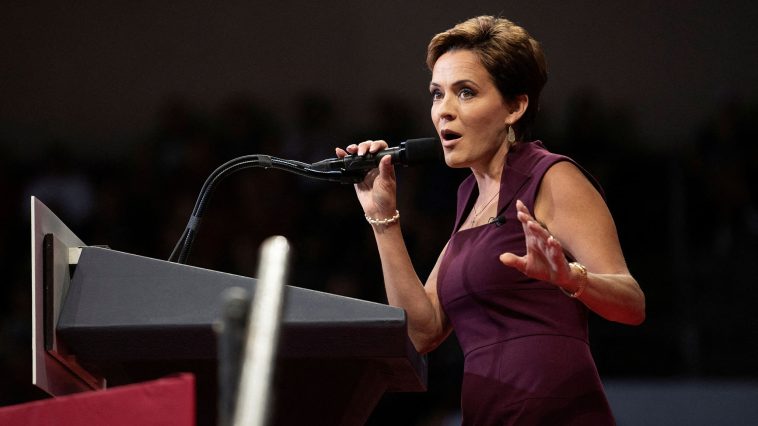 It is often said that such a backwards-looking, conspiracy-fueled obsession with 2020 is bad general-election politics, and it is. But even if it were a way to win over independents, make inroads in the suburbs, and fashion a winning agenda, it’d still be a very bad thing for a state party to submerge itself in the fever swamp.

The Right in Arizona has always been prone to a rough-hewn populism. Think Jan Brewer or, even more so, Sheriff Joe. Donald Trump and the likes of Kari Lake have taken this tendency and wedded it to election trutherism in a particularly toxic and powerful brew.

Robson, the alternative to Lake, is a real-estate developer who has the endorsement of Mike Pence and Governor Doug Ducey. She is a conservative and — we never thought that this would be a central distinguishing characteristic in such a high-profile race — rational.

Arizona Republicans should avoid the abyss.

Back to Top
Close
X
Why Pelosi's Taiwan visit matters to ChinaUncategorizedAxiosFor one thing, Gingrich had three days of meetings in Beijing before stopping in Taipei, notes Ryan Hass, a Brookings fellow and former NSC direc…