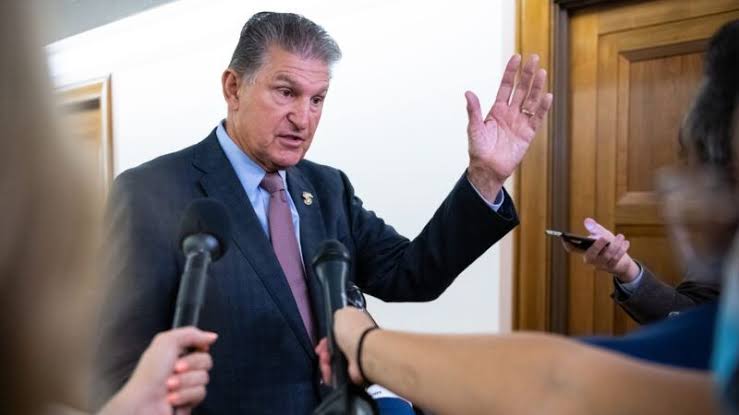 There’s a net $300 billion in the bill dedicated to reducing the deficit through higher taxes. In normal times, when inflation runs around 2%, a tax increase of about 1.2% of gross domestic product would exert some downward pressure on inflation. But because the deficit reduction is concentrated at the end of a 10-year period, only about a tenth of this reduction, 0.12% of GDP, would materialize in the next year.

For context, in March 2021 Democrats shoveled $1.9 trillion, or 8.6% of GDP, in new fiscal spending into the economy through the similarly ill-named American Rescue Plan. This fiscal injection came as the economy was already reopening on its own thanks to vaccines, precisely when it was counterproductive and sowed the seeds of inflation. The Federal Reserve also kept interest rates at zero until March 2022, the same as they were in March 2020, when there was a double-digit hole in the economy because of Covid lockdowns…

The details of the bill are even worse. The deficit reduction comes not from spending cuts, which would reduce demand, but tax hikes, which reduce supply. The inflation hitting American families is a result of demand outstripping supply. The Inflation Reduction Act will place further constraints on supply through regulations and tax increases, as well as redirecting resources via hundreds of billions of dollars of special-interest subsidies aimed at Democrat constituencies. Roughly half of all new taxes would be paid by manufacturers, a disincentive for production. The bill would unleash an army of tax enforcers on small businesses, raising their costs and impeding their ability to respond to customers.

Back to Top
Close
X
Putin's rule is weakeningUncategorizedSubstackPutin seems afraid that a general mobilization would undo his popularity and bring down his regime. The dramatic rhetoric on Russian televisio…

X
Analysis: How Republicans could still blow the 2022 midterm elections…UncategorizedCNNOn the other hand, the current polling is, in some ways, reminiscent of what occurred during the 2016 presidential election. Nearly 20% of the elec…