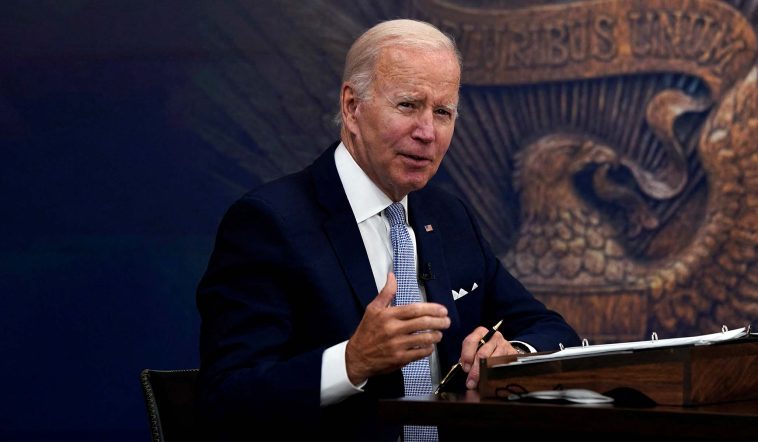 One, real GDP is contracting and appears to have been for half a year now. Two consecutive quarters of GDP contraction is the commonly accepted definition of a recession when there is a Republican incumbent facing reelection; when Democrats are in danger of a midterm wipeout, “recession” becomes a term of art. The Biden administration has really been trying to work the National Bureau of Economic Research, who are the guys who will decide whether to call the recession a recession. Meanwhile, Janet Yellen is out there like Baghdad Bob, insisting that this can’t be a recession because the labor market is strong and because “household finances remain strong.”

Two, the labor market isn’t actually strong. If the labor market were strong, then real wages would be going up, and the number of jobs would have recovered to its pre-Covid level. Neither of those things has happened. In fact, real wages are going down, not up. Which is to say, Americans are working more hours for less pay — hardly the sign of a good jobs market. And the declining real GDP means that Americans are doing more work but producing less value. And as for those “strong” household finances . . .

Back to Top
Close
X
Pelosi departing for Asia on Friday, but Taiwan stop still uncertain…UncategorizedCNNPelosi’s trip includes stops in Japan, South Korea, Malaysia and Singapore — all US allies in the region.But a drop-in to self-governing Taiwan was…

Stagflation by any other name