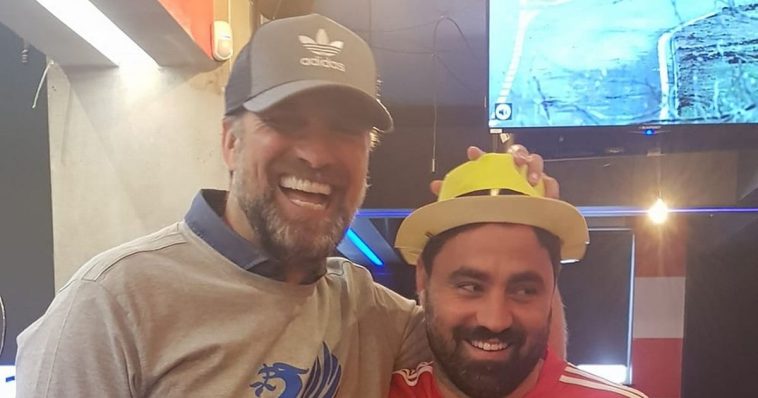 Lijnders has been Klopp’s right-hand man for the last four seasons as Liverpool have gone from strength-to-strength at home and in Europe. From their Champions League final win against Tottenham in 2019 to their dramatic first Premier League title in 2020, Lijnders, who also worked with Brendan Rodgers at Anfield, has been there every step of the way.

In his diary ‘Intensity. Inside Liverpool FC. Our Identity’ he reveals how Klopp ended up pictured at Jurgen’s Bar during a night out with the coaching team.

Back to Top
Close
X
Euro 2022 semi-final: Record 14million will watch England's Lionesses…UncategorizedEngland fans including David Beckham and Michael Owen are backing their team to win with a record 14million expected to watch the Lionesses' Euro 2022…