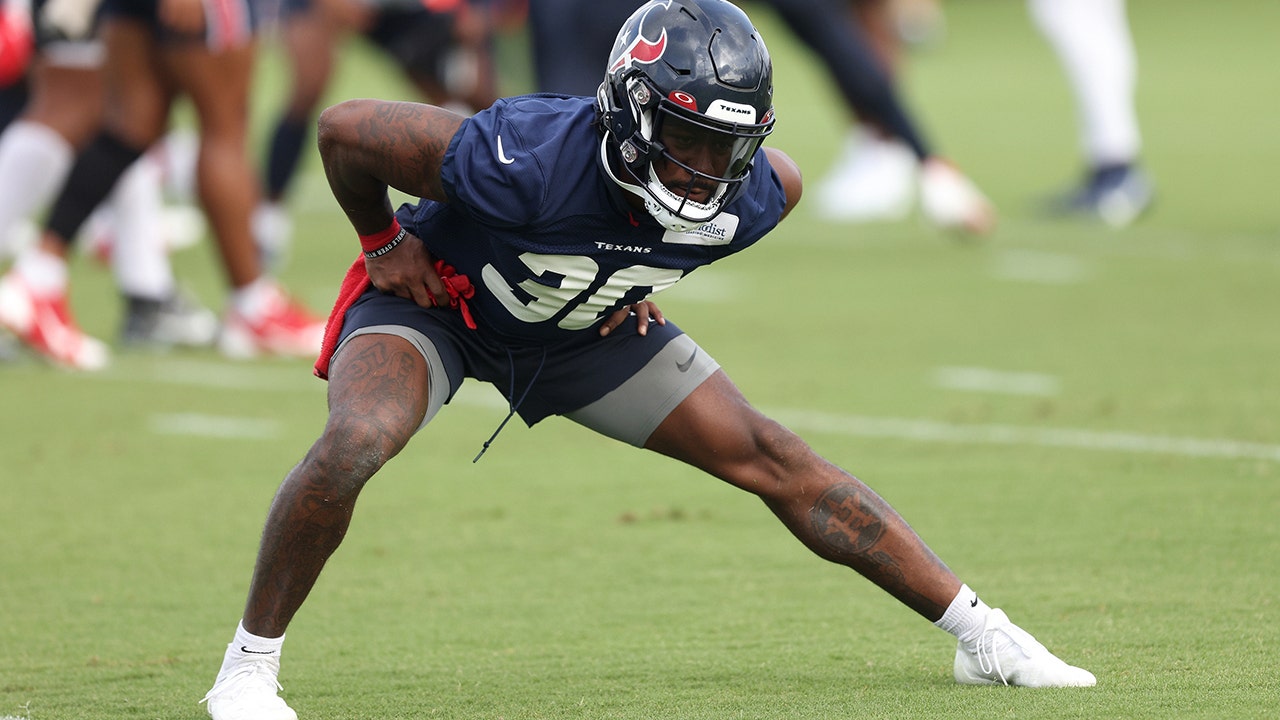 Houston Texans running back Darius Anderson was charged with felony burglary of habitation after an incident in Texas last week, court records showed.

Anderson was initially charged with burglary with intent to rape, but Houston police changed the charge on Tuesday. Police said a “coding error” was responsible for the mistaken charge, according to TMZ Sports.

A hearing on the incident is set for Wednesday.