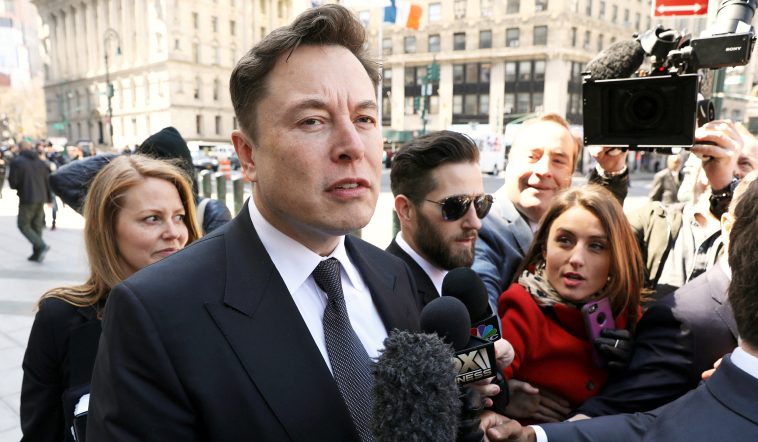 With Musk now backing out, Donald Trump Jr., on his father’s social-media platform, Truth Social, predicted a return to the status quo for Twitter: “I can almost guarantee that whatever censorship they were doing will be back tenfold at this point. Zero chance of free thought or speech there at this point.” Trump Jr. is probably right; at best, things will revert back to where they were prior to Musk’s announcement, with censorship and suspensions fairly routine, a practice conservatives see as disproportionately meted out to them.

Conservatives have a decision to make. Do they remain on Twitter, the platform that suspended Jordan Peterson on June 30 for referring to actress Elliot Page by her former name, Ellen Page, as well as the satirical Babylon Bee, which committed the grave sin of naming Rachel Levine, the transgender assistant secretary for health, “Man of the Year”? Or do they look for a different platform? Truth Social, in all likelihood, is not that place. Still, while it’s hard to believe that the popular blue check-marks on Twitter with tens of thousands of followers would give up their reach in order to retain intellectual independence, they should join the existing alternatives. Parler tried to be the alternative Twitter, and prominent conservatives like Ted Cruz joined the platform. The company initially struggled as corporations like Apple and Amazon united to quash it, but it now claims to have more than 16 million registered users. Platforms such as Rumble, Gettr, and MeWe don’t censor users’ posts based on political views.

There are various reasons why conservatives should stay on Twitter, of course.

With Musk walking away, do conservatives have a future on Twitter?

X
Lying liars and the marks who love themOpinionThe Dispatch“It is received doctrine among con artists,” Kevin Williamson has observed, “that every mark participates in the con — those who have been…