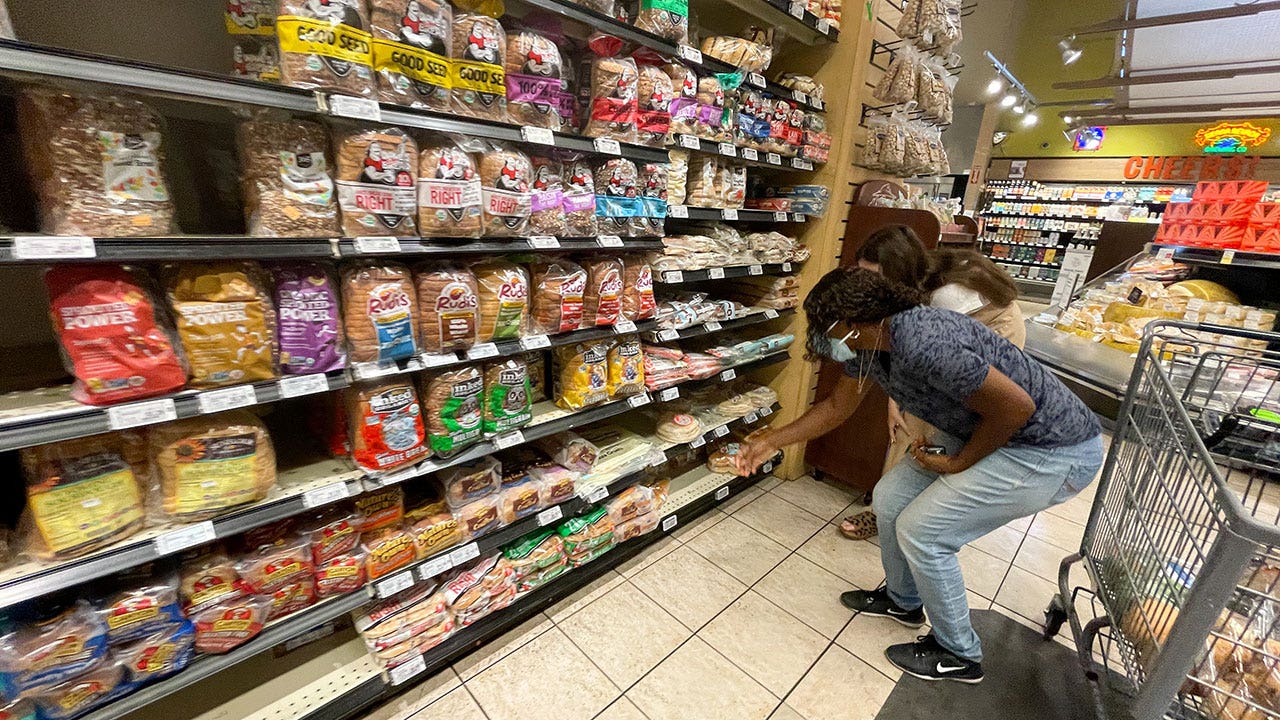 CNN, MSNBC and CNBC hosts reacted to the June inflation report on Wednesday, saying that it wasn’t “good news for anybody” and that the numbers were much higher than expected.

“If you’re President of the United States, there are four words you do not want said consecutively: ‘Worst inflation since 1981,'” MSNBC’s “Morning Joe” host Joe Scarborough said after the news dropped. “I mean, we’re going back to the days of Paul Volker, baby, that’s not good news for anybody.”

Back to Top
Close
X
Biden so committed to ‘keeping America weak,’ he deals with Saudis despite criticizing K…UncategorizedFOX News NEWYou can now listen to Fox News articles! President Biden is being disingenuous about his proclaimed commitment to international human righ…

CNN, MSNBC, CNBC react to June inflation numbers: 'Not good news for anybody'