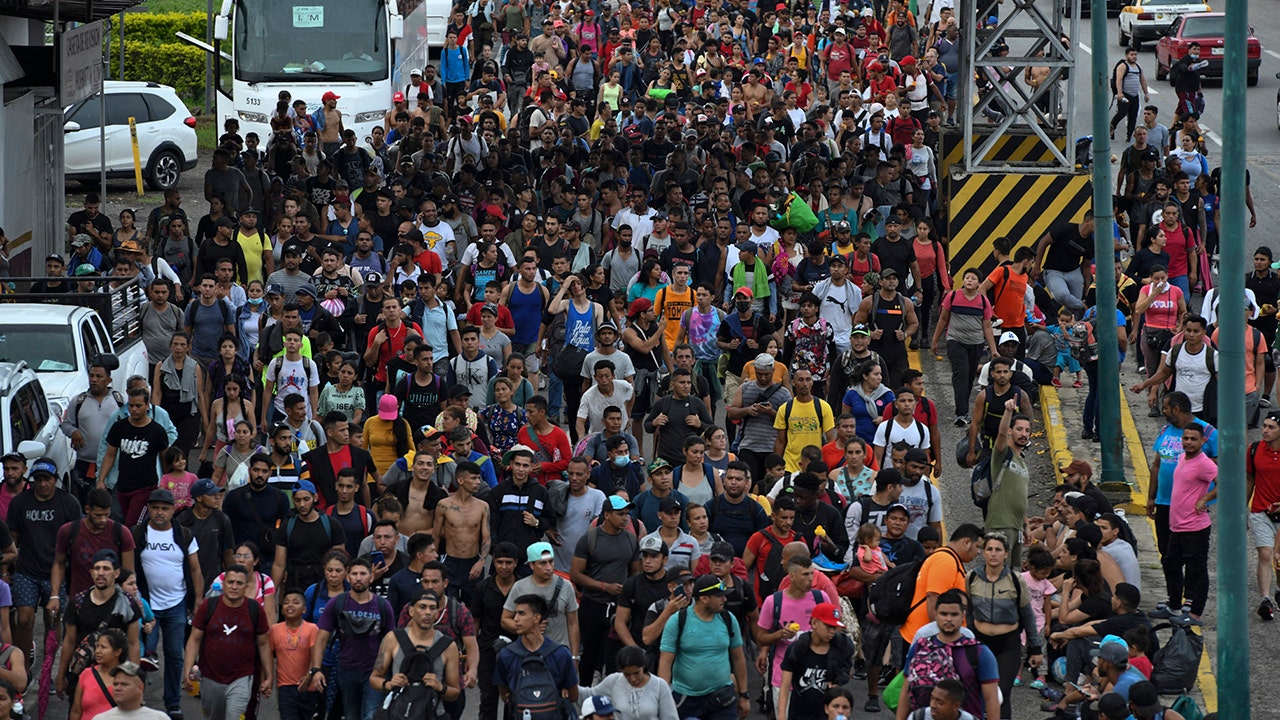 The U.S. Customs and Border Protection released its June 2022 Monthly Operational Report showing record levels of border crossings are continuing, including a record-setting number of terrorist sightings and an increased number of unaccompanied children and illegal drugs found at the U.S.-Mexico border.

In the report, the CBP said there were more than 207,416 encounters at the U.S.-Mexico border for the month of June. While the overall number of border interactions is down from May’s all-time high of 239,000, it is the fourth month in a row of more than 200,000 encounters.

Of those total encounters, 26% were seeking to enter the U.S. after having “at least one prior encounter in the previous 12 months,” the CBP said. Also, 68% were single adults, without children or accompanied family members.

“The men and women of CBP keep our country secure by enforcing our immigration and trade laws at our ports of entry and along our borders,” said CBP Commissioner Chris Magnus.

“While fluctuations are normal from month to month, we saw a 14% decrease in encounters compared to the previous month. We are committed to implementing our strategy of reducing irregular migration, dissuading migrants from undertaking the dangerous journey, and increasing enforcement efforts against human smuggling organizations,” he added.

With June’s figures, there have now been 1,746,119 total encounters at the southern border in the 2022 fiscal year. This already eclipses the record-setting 1,734,686 encounters set in the 2021 fiscal year and there are still three months remaining in FY’22.

The Terrorist Screening Database (TSDB) flagged six hits in June, bringing the total to 56 for FY’22, which is nearly double the 30 in the previous four years combined.

The report also saw an increase in the number of unaccompanied children at the border.

“We continue to rescue and provide medical assistance to those in distress,” Magnus said. “My message to those considering taking this dangerous journey is simple: this is not an easy passage, the human smugglers only care about your money – not your life or the lives of your loved ones, and you will be placed in removal proceedings from the United States if you cross the border without legal authorization and are unable to establish a legal basis to remain.”

Back to Top
Close
X
Routine traffic stops too often turn deadly, and Jayland Walker is the latest victim…UncategorizedPolitics On June 27, a minor traffic stop cost a Black man his life. Jayland Walker, 25, was pulled over by police in Akron, Ohio, for unspecified tra…