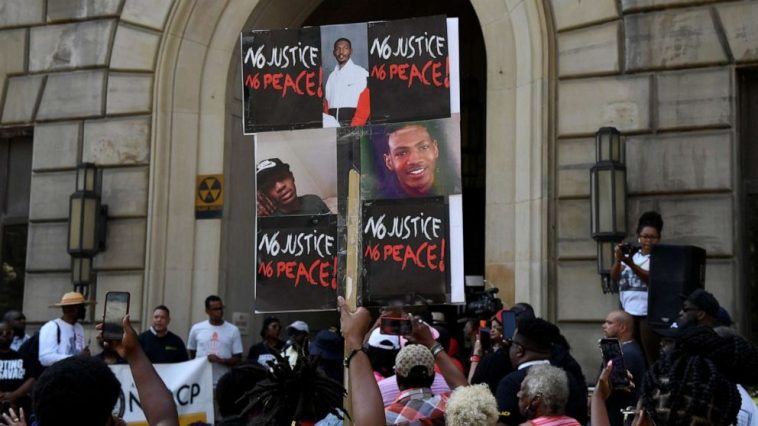 Wednesday night was the first without a curfew since the body camera footage of Walker’s death was published. Walker, a 25-year-old Black man, was reportedly unarmed when eight Ohio officers opened fire on him on June 27, fatally shooting him after a traffic stop turned into a pursuit.

X
About 300,000 kids under 5 have gotten at least 1 dose of COVID vaccine so far…UncategorizedBy the end of Thursday, roughly 300,000 children under the age of 5 years old will have received at least one dose of a COVID-19 vaccine, a senio…